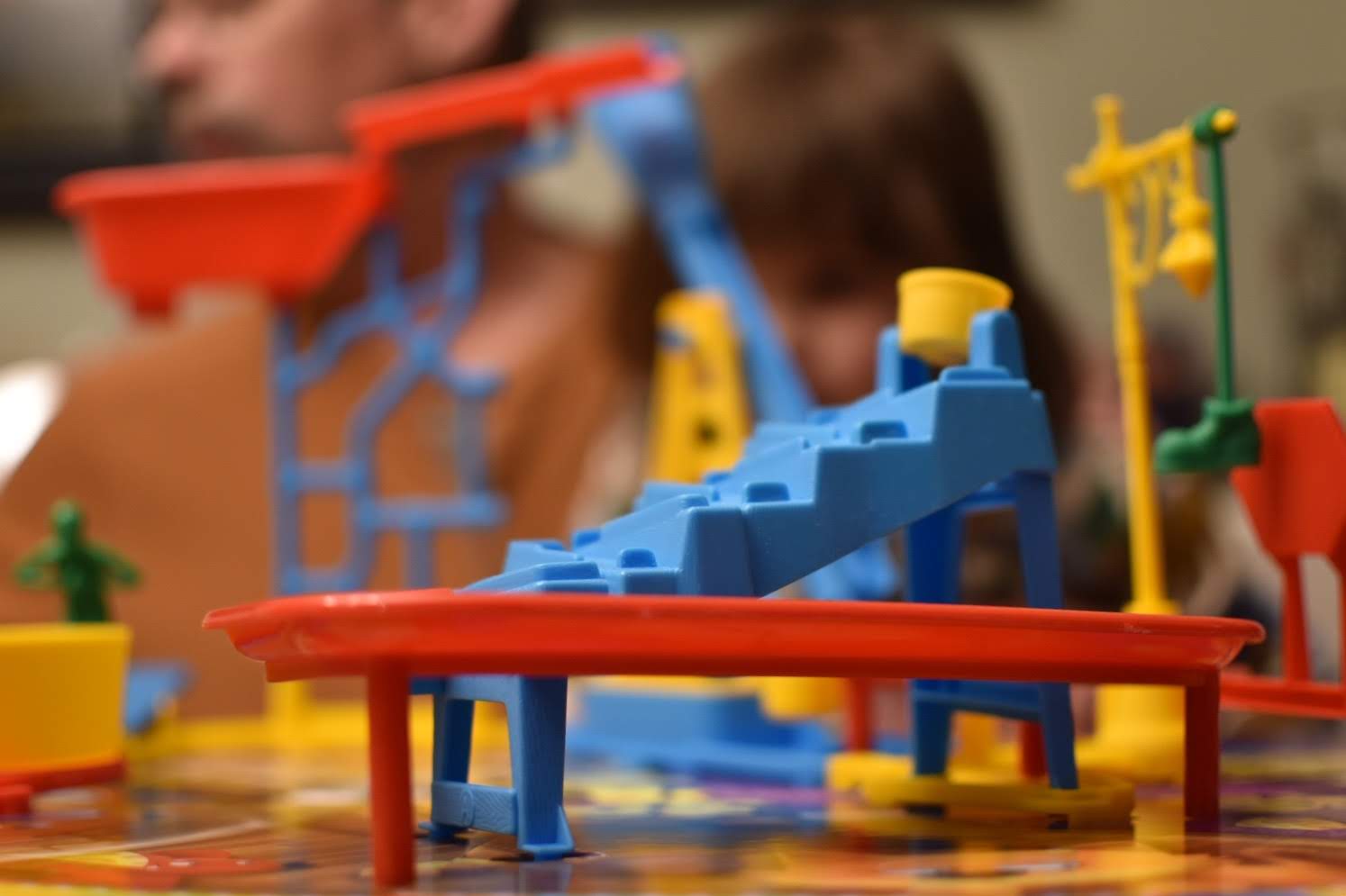 As technical teams, we want be able to make bold technical decisions and respond to need quickly and decisively. Even with the best software developers, technical skill is not the only prerequisite.

This writeup by Sunny Beatteay of DigitalOcean, “From 15,000 database connections to under 100: DigitalOcean’s tale of tech debt,” describes a technical rearchitecture of their stack, but is also interesting from a culture standpoint.

They had been using an event-sourcing paradigm, wherein records corresponding to work to be done were created in a MySQL database and then fetched and processed by a worker process. In “Gang of Four” design pattern parlance, this was probably pretty similar to the Command pattern, in which you represent, in data, work to be done.

To keep up with the increased Droplet demand, we were adding more and more servers to handle the traffic. Each new hypervisor meant another persistent connection to the database. By the start of 2016, the database had over 15,000 direct connections, each one querying for new events every one to five seconds. If that was not bad enough, the SQL query that each hypervisor used to fetch new Droplet events had also grown in complexity. It had become a colossus over 150 lines long and JOINed across 18 tables. It was as impressive as it was precarious and difficult to maintain.

So they made changes. The technical changes (using RabbitMQ for an event bus, restricting direct database access and instead providing an API, etc.) were all pretty reasonable and predictable. I don’t say this as pejorative – predictability in choices like this often indicates using tools the way they’re meant to be used. I’ve been in event-sourcing mode for a bit, and the choices described here are all perfectly sound choices.

The really interesting part here is buried (emphasis mine):

However, building the interface for the Event queue was the easy part. Getting buy-in from the other teams proved more difficult. Integrating with Harpoon meant teams would have to give up their database access, rewrite portions of their codebase, and ultimately change how they had always done things. That wasn’t an easy sell.

This is part of why, when hiring, I look for people who have meaningful experience beyond writing code, particularly when it comes to navigating the messiness that is working with other people.

Given that bringing a new developer onto a codebase is almost always asking them to start from near-scratch (even if they’re already familiar with the language or tools), and given some baseline technical competence, I look for good communicators and decision-makers when hiring, and do so without regret.

On a team of good communicators, a new member can be brought up to speed, re: technical needs, relatively quickly. However, on a team of poor communicators (or even worse, active mis-communicators), even a good developer will founder.

So we find good communicators and good people, then do our best to help them succeed. And maybe someday we can do really cool rearchitecture like our DigitalOcean friends did.