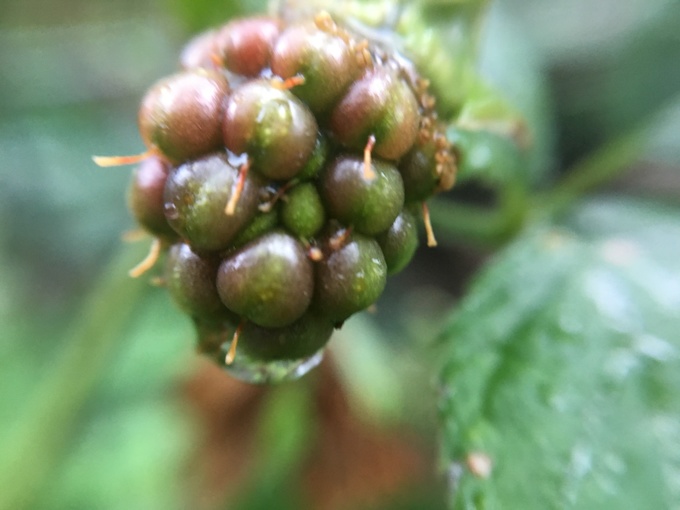 If I want to add or modify (or remove?) functionality, I need to know where to find it, how it’s written, how it interacts with other functionality, and what gotchas exist that may make an intuitive solution more challenging.

I also need to know what my team expects in terms of styleguide adherence, testing, organizing new code, and so on.

To help me (and for me to help others), we need to name these patterns, even if they are actually antipatterns and even if it makes us feel sad to admit that our work is less than perfect (or frankly mediocre).

The reason we need to do that is two-fold:

On my team, we use service objects to encapsulate business logic. Every service object is named the same way, Resource::Verb, e.g. Dog::Adopt, and implements a perform_using(args) class method. We write these so that we can compose them together into complex operations. Sometimes this gets us in trouble (if, for example, we pick the wrong layer of abstraction), but most of the time it means that when I am looking at a piece of code, I generally have an idea of what it’s doing, how it’s used, and what things depend on it. We do this in lieu of methods on the model (this is all within the context of Rails).

This is an example of a convention, and one of many we’ve adopted. We could have adopted a number of different conventions, but based on the friction points we’d encountered with the legacy code and our own backgrounds, this is a convention we settled on. The convention itself is far less important than the deciding.

By naming those patterns, we have built-in assumptions for where code might fit, how it might be written to interact with other code, and where we’ll put it. We have some sense of shared values for evaluating code.

Again, I’m not arguing that the conventions I use are the ones you or anyone else should use, and in fact the conventions I use are constantly up for examination and improvement. The important thing here is that we’ve settled, through some mixture of experience and experimentation, on patterns that work well enough for the concerns of the present. Because we have those patterns, I can lean on those patterns when deciding how to add or extend functionality. I can explain to other developers where code goes. We can have a shared conversation about our code, using our jargon and terminology, with some trust that the way you write code is congruent with the way I write code (and vice-versa).

And again, that all comes from naming our patterns. We have a lot of legacy code that doesn’t follow our preferred methods of working, but we still name it and we name how those things work (lots of middleware and non-existent test coverage, it seems) so we can describe them. There are parts of our patterns that don’t yet work as well as we want, and yet we still name them so we can discuss them.