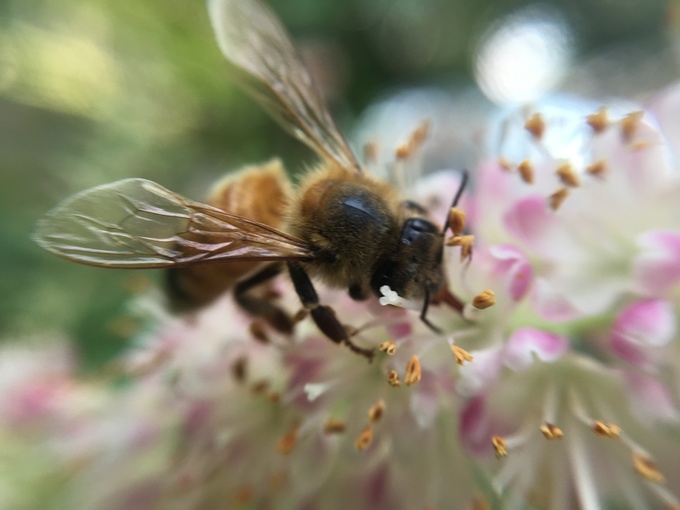 I recently had to help a customer troubleshoot a Wordpress setup. This isn’t a big deal, but it’d been long enough since the last time I had Wordpress running locally that I couldn’t remember the exact steps for getting MAMP, PHPMyAdmin, and the like running to actually get the site up.

We’ve been using Docker (and docker-compose) at work quite a bit, so I sought out a docker container that handled much of that setup for me.

As it turns out, the fine folks at Docker already have a guide.

The issue we came across is that while we can get Wordpress running, we can’t hack on it (notably, custom theme or plugin development).

Let’s begin. We’re going to create a relatively pleasant setup where we can have our wordpress site running and where we can spin it up (and tear it down) as we desire.

(If you feel like skipping to the good stuff, all of our work below, genericized just a bit, can be found here)

Then we’ll create a file for our docker-compose setup, but we won’t put anything in it just yet (we will soon).

Finally, we’ll get setup with Git (if you don’t yet use Git, don’t worry about this step):

Your .gitignore file should look like this (again, ignore this if you aren’t using Git):

Now we can get started on our actual docker-compose file, which we’ll use to orchestrate this whole process:

We’ve got our Docker-Compose file set up, so now we can run it:

We should see a bunch of output (this process will take a few minutes). Once the output generally stops (assuming no error messages), you can do two things:

You can stop the containers with CTRL-C, and you can tear the whole thing down with docker-compose down (or delete it entirely with docker system prune and docker volume prune).

If you’re not using Git, you can proceed here exactly as you would normally. Updates inside the local folder are reflected on the Docker container, and vice-versa.

If you are using Git, what I’ll suggest is to get individual folders (for example, if you’re making a new theme, the folder containing that theme, e.g. wp-content/themes/dog_theme) under version control. You’ve already git-ignored the whole site directory, so you shouldn’t run into the strange set of maladies that come from having git repositories inside of git repositories, and you’ll be able to better collaborate with others.

Ultimately, what this gives you is a base wordpress install that you can freely hack on without the muss or fuss of working with MAMP/WAMP and running things locally.